Do Root Canals Cause Health Problems?

Misinformation has free rein on the internet. Let's set the record straight. 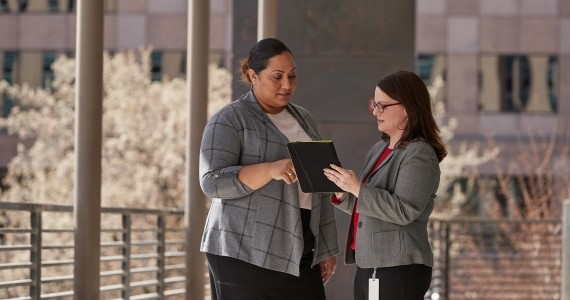 In the early 20th century, a scientist by the name of Dr. Weston Price believed that teeth that have undergone root canal treatment still harbor harmful toxins. He believed that these toxins could cause several severe medical conditions, like cancer, heart disease, kidney disease, and arthritis. These conclusions were made before scientists really understood the causes of such diseases.

Though Dr. Price's research and the study techniques he used to come up with the theory that root canals were dangerous were criticized at the time they were published in the 1920s, it had an impact. His study marked the beginning of an era where dentists extracted teeth to treat and prevent systemic diseases like heart disease, kidney disease, cancer, etc. By the early 1930s, more well-designed studies using more modern research techniques discredited Dr. Price's theory.

On a high level, Dr. Price was right in the sense that oral health can affect overall health; however, decades of research have disproven Dr. Price's theory that root canals can cause these medical conditions. There is broad consensus that root canals are safe, they do not cause systemic disease, and they are preferable to the more traumatic alternative of tooth extraction. Unfortunately, not everyone on the internet has heard the good news.

What is Root Canal Treatment?

A root canal is a procedure that repairs damaged or infected teeth. Issues like infection or abscess must be treated as soon as possible to avoid complications, including recurring infection. Once a tooth has decayed or been damaged to the point where tooth pulp is affected, root canal or extraction are the only options to treat the issue.

Why Would I Need a Root Canal?

When a tooth is badly decayed, cracked or broken through the enamel and dentin, the tooth pulp can be exposed to bacteria causing pain, infection, and/or tooth abscess. This is when a root canal may be needed.

Root canal procedures have been perfected over decades and advances in medication, dental tools, and office cleanliness make the procedure much safer than it was a century ago. If you are still concerned about whether or not root canals can cause disease, speak to your dentist - they will help guide you to an informed decision.