How To: Prevent Calcium Buildup on Your Teeth

We've all heard that calcium is good for our teeth, but what about buildup? 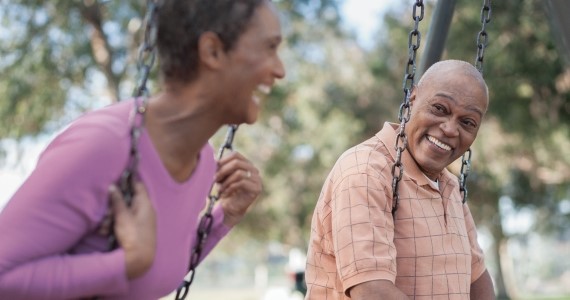 What is Calcium Buildup?

Though the calcium commonly found in food and drink is good for our teeth and bones, calcium buildup (or calcium deposits) found on teeth actually refers to calculus, or tartar buildup.

How Does Tartar Form?

The road to tartar buildup starts small ? with bacteria. Bacteria naturally lives in our mouths, and left long enough, the will form into colonies. This bacteria, along with food and drink residue, is generally soft and sticky and known as plaque. Brushing and flossing as directed by your dentist should remove this soft plaque from your teeth and surrounding tissues. Unless this accumulated plaque is properly removed, the calcium naturally present in our saliva can cause it to harden into what is commonly referred to as calcium deposits, tartar, or calculus, appearing as white spots on our teeth.

Though tartar can develop on any surface of our teeth, it quite commonly builds up behind the front teeth and near the gum line of our molars, as these areas are where our saliva ducts are located. Tartar build up has an effect on the soft tissue of our mouths, like our gums. Tartar formed near our gums can cause inflammation and can eventually lead to gum disease.

How Can I Remove Calcium Buildup?

Unfortunately, once plaque has hardened into tartar, it usually takes professional intervention to remove it. Dental hygienists have a variety of cleaning tools and techniques that they will utilize, depending on the severity of the buildup.

How Can I Avoid Calcium Buildup?

The easiest way to prevent tartar/calcium buildup is to brush your teeth for at least two minutes, twice a day, and floss at least once daily. This oral care routine will remove the bacteria-filled plaque from your teeth, which would eventually harden into tartar. Mouthwash can also assist in killing bacteria in the mouth, preventing it from colonizing, thus reducing plaque and the risk of tartar build up. As each person produces plaque at different rates, tartar build up can develop for even the most vigilant brushers. To keep this tartar in check, it is important to visit your dental office for routine cleanings at least twice a year, or as otherwise directed by your dentist.